Since opening in 1981, The Raintree continues to be recognized nationally and internationally as one of Florida’s top destination restaurants.

At Raintree, you’ll enjoy the finest ingredients in the food we prepare. From the Canadian Lobster and Argentinean Chorizo in our exquisite Paella to the Chilean Sea Bass finished in a Japanese-style panko crust. Oh, and the Beef Wellington is a favorite dish of many and so is our dessert bar.

Our professional staff will be happy to assist you in choosing the perfect bottle of wine to accompany your meal.

A visit to St. Augustine, Florida would not be complete without an evening at the Raintree. 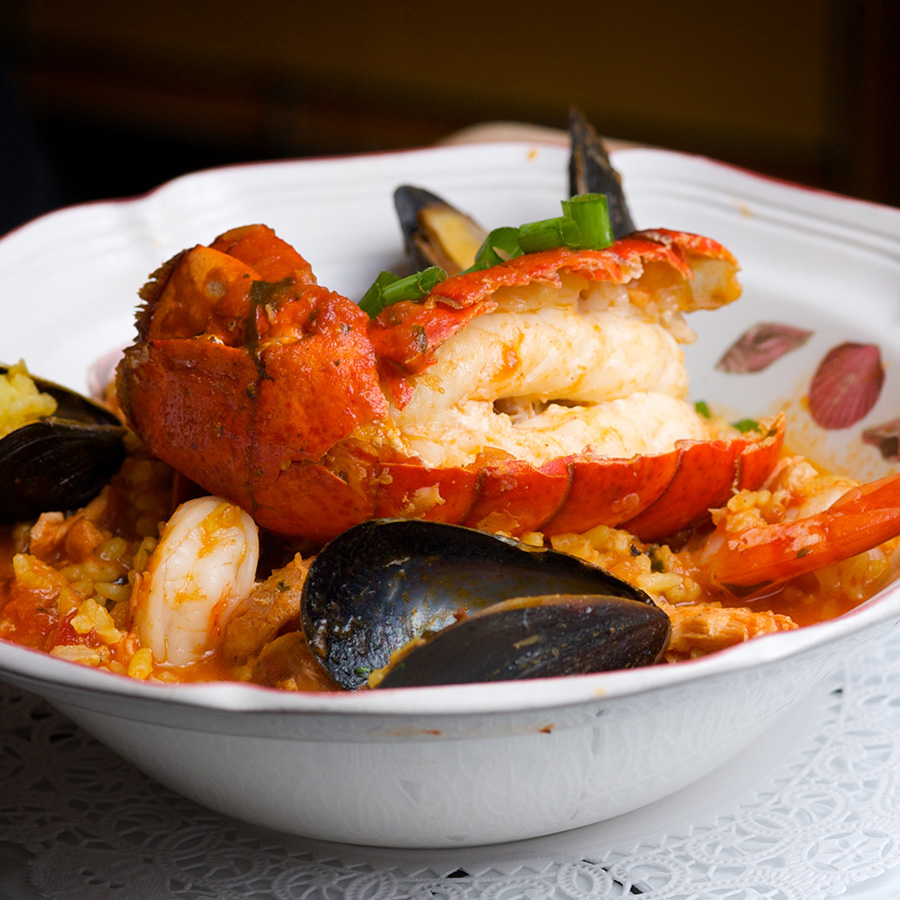 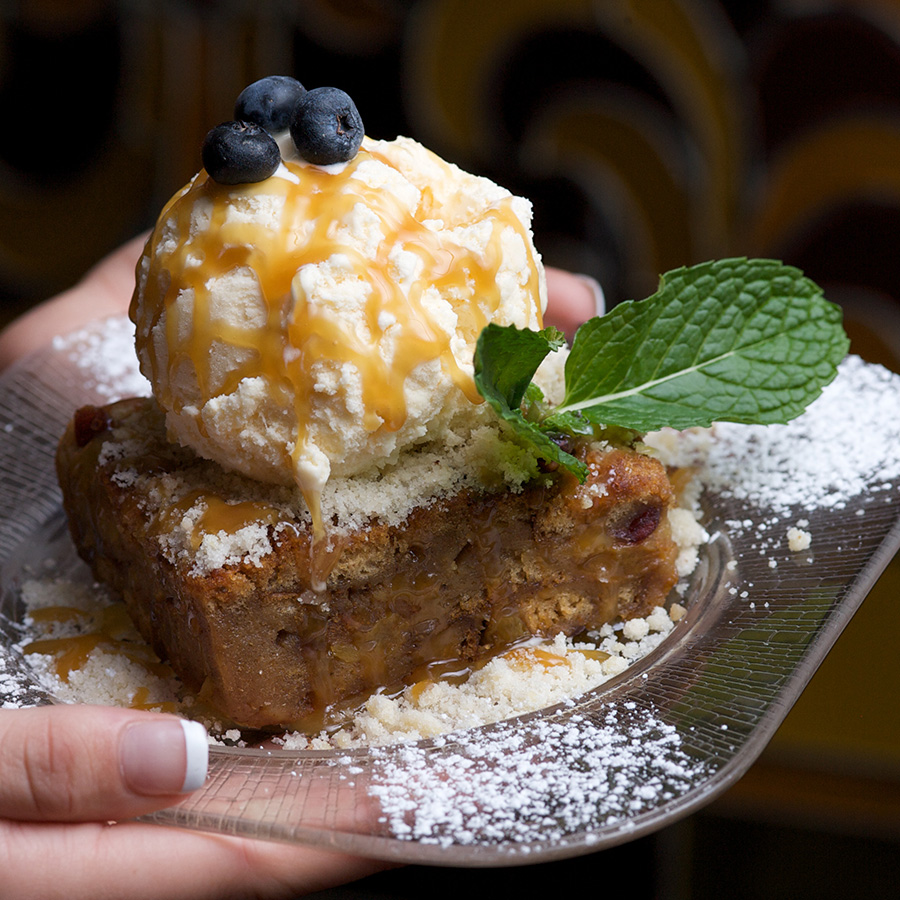 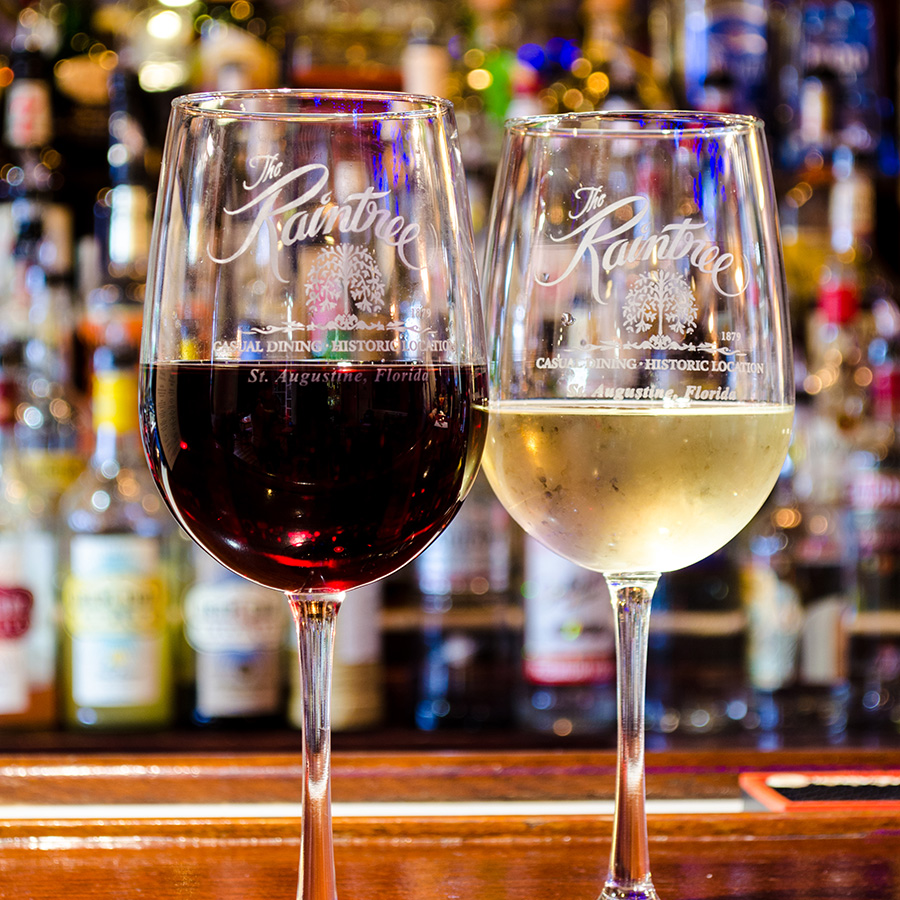 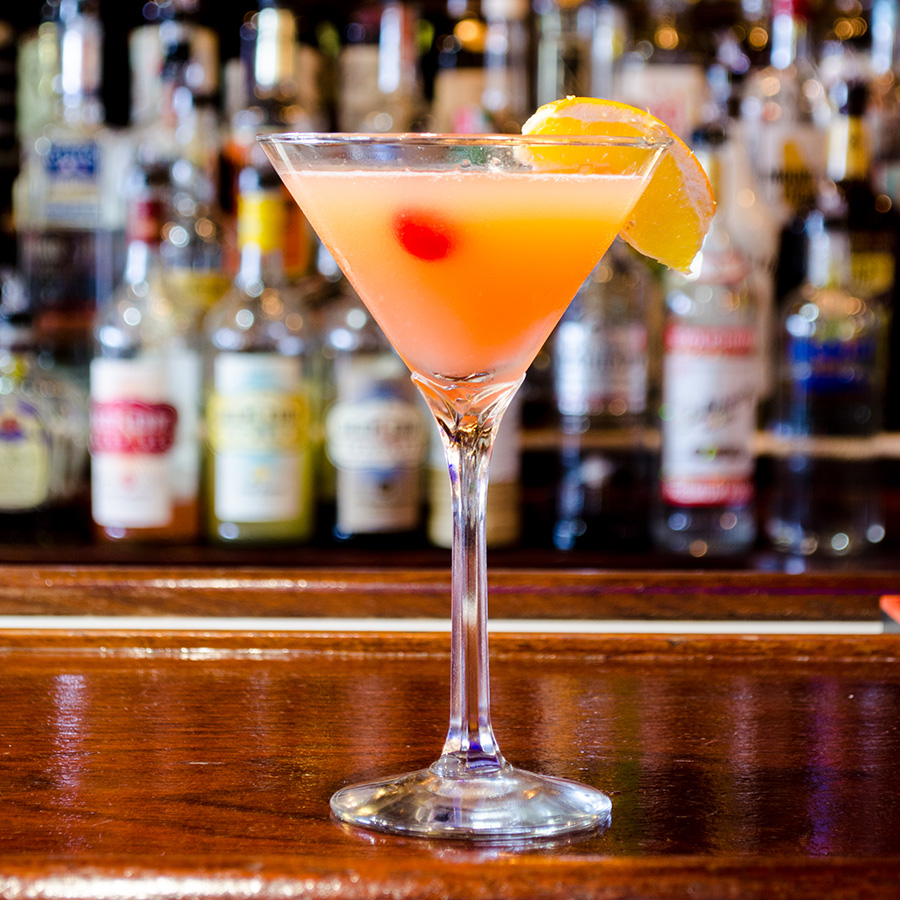 How Raintree Restaurant Came to Be

The story of the Raintree Restaurant in St. Augustine reads a little bit like a novel.

On the thirtieth of March, 1979, the MacDonald family, consisting of father and mother, Tristan and Alex, and son Gaere, and daughter, Lorna, left England in their 45-foot yacht, Intsholo III, bound for the U.S.A., just as their countrymen had done in the seventeenth century, and for just about the same reason. They felt frustrated and restricted by high taxation that limited their ambitions and sought a new country in which to realize their dreams. Hence, they sold everything, business, house, cars and most of their furniture and said goodbye to Europe and their friends.

At 5 p.m. on Nov. 7, 1979, they left the safety of the Canaries for the open Atlantic as bells rang and horns blew on the boats that were still outfitting for their own adventures. Ties with the Old World had been cut.

The crossing took 17 days and six hours before Intsholo III anchored at Bridgetown, Barbados. The next step was across to Florida and then north to St. Augustine.

In November of 1980, the MacDonalds found the old house at 102 San Marco Avenue that was to become the Raintree Restaurant after ten months of renovation and restoration. As you walk up the path leading into this old house of more than twelve decades, you’ll feel the warmth of time and enjoy the decor that says, “welcome.”

In the restaurant is a replica of the yacht that brought the MacDonalds to America.

The Story of Our Victorian House 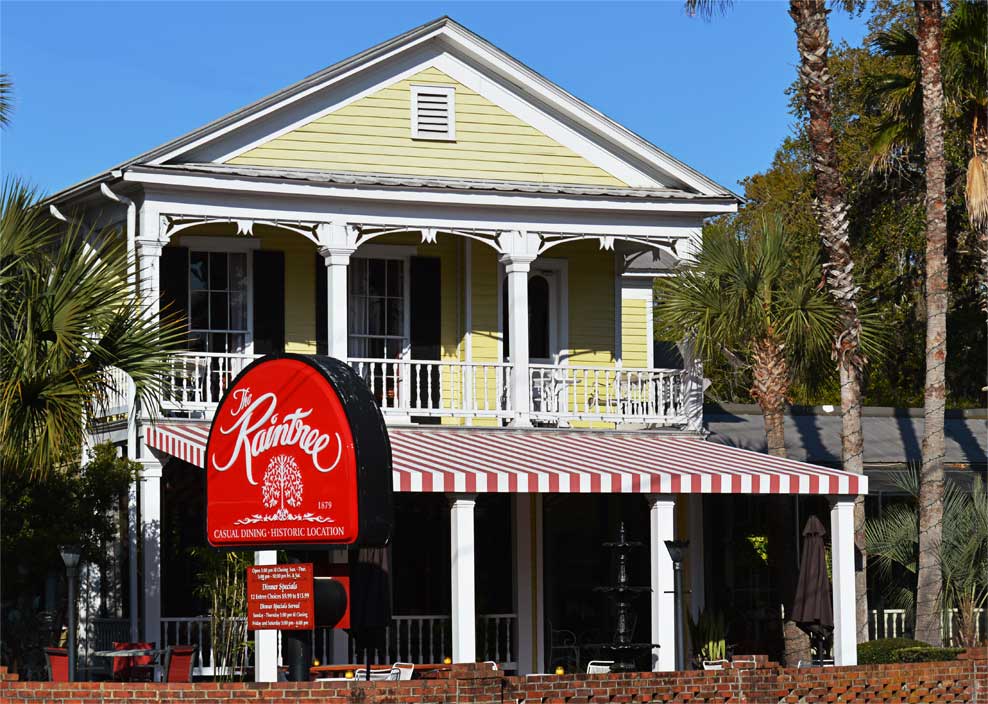 In Colonial times this section of the city was kept purposely undeveloped as a 1500-yard defense perimeter to the north of the Castillo de San Marcos. Later it was cultivated for orange groves.

This land was part of the Hernandez Homestead. Its owner, General Joseph M. Hernandez was Florida’s first Congressman.

In 1879 this property was purchased at public auction by Bernard Masters, a 37-year-old Confederate veteran with large cattle and real estate interests. He proceeded to build this house and many others in the area. Changing tastes and styles and patterns of development have resulted in the demolition of most of the old buildings that once graced San Marco Avenue.

Sadly, the live oak trees that once arched their great limbs over the street and made for a popular scenic attraction were cut down to widen the road.

As this building approached the beginning of its second century, it stood almost alone as a reminder of the Victorian heyday of the area. This century-old Victorian building is one of the last survivors of a period of development that began in this part of St. Augustine after the end of the Civil War.

The New York Times once noted that, “There should be special awards for restaurants that manage to combine quality food with historic surroundings, buildings that proudly proclaim their heritage and encourage diners in their own remembrance of things past.”

We hope you will enjoy your visit to this historic Victorian home and we look forward to serving you!